January is for the birds in Vancouver...eagles, snow geese & more! 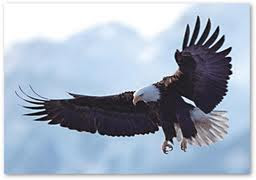 Since childhood, I have taken an interest in viewing wild birds. The feeder at the B & B may be marked "bird & breakfast" but honestly, it is a constant battle with the neighbourhood squirrels, cats and raccoons. In December, I put up a hummingbird feeder for the first time and the regular morning visits of a tiny female black-throated hummingbird like this one has delighted me and our guests. 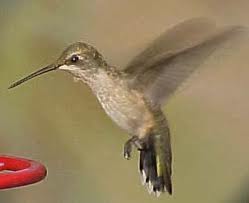 The hummer's visits reminded me that this January marks the 25th Anniversary of the Brackendale, BC., Winter Eagle Festival & Count. This little town, just an hour north of Vancouver, has earned world-wide recognition as one of the greatest congregations of American Bald Eagles anywhere. The eagles are drawn by the annually varying numbers of chum salmon that spawn in the Squamish and nearby rivers. In 1994, a world record count of 3766 eagles was counted on one day along a ten mile stretch of river, outstripping any numbers in Alaska or the "Lower 48". It is truly a spectacular sight to see dozens of those white domes perched in a cottonwood and set against the rugged coastal mountains. I am happy to see one or two nesting and raising their young out at Wreck Beach in the summer! 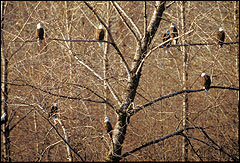 The winter is also one of the best times to visit the Reifel Bird Sanctuary, conveniently situated 30 minutes to the south, between downtown Vancouver and the border. As our city's shores are underneath the great Pacific Flyway, literally millions of birds follow the west coast in their annual migrations. The Sanctuary offers them 850 acres of managed wetlands, natural marshes and low dikes in the heart of the Fraser River Estuary. For example, visitors can easily view the very large, dense flocks of up to 20,000 Snow Geese which feed, rest and fly over the Sanctuary. These dazzling white birds have flown 4000 kilometres from their summer home in Russia! 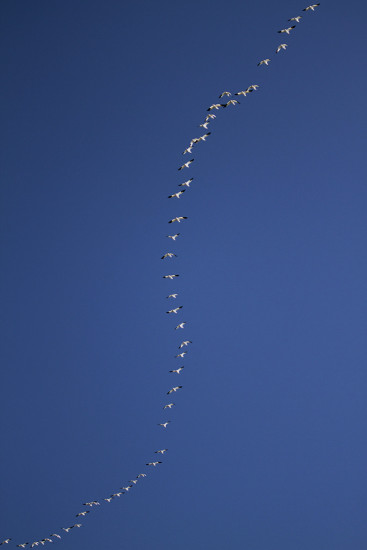 Just bundle up, dig out the binoculars and get some really fresh air this winter.
Posted by traveller at 10:59 PM

Nelson House B & B 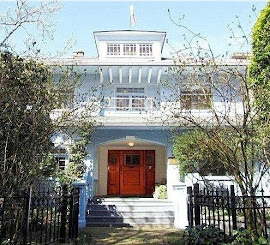 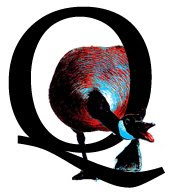